After fees and taxes $1.5 Billion gets reduced to a mere $561 million. 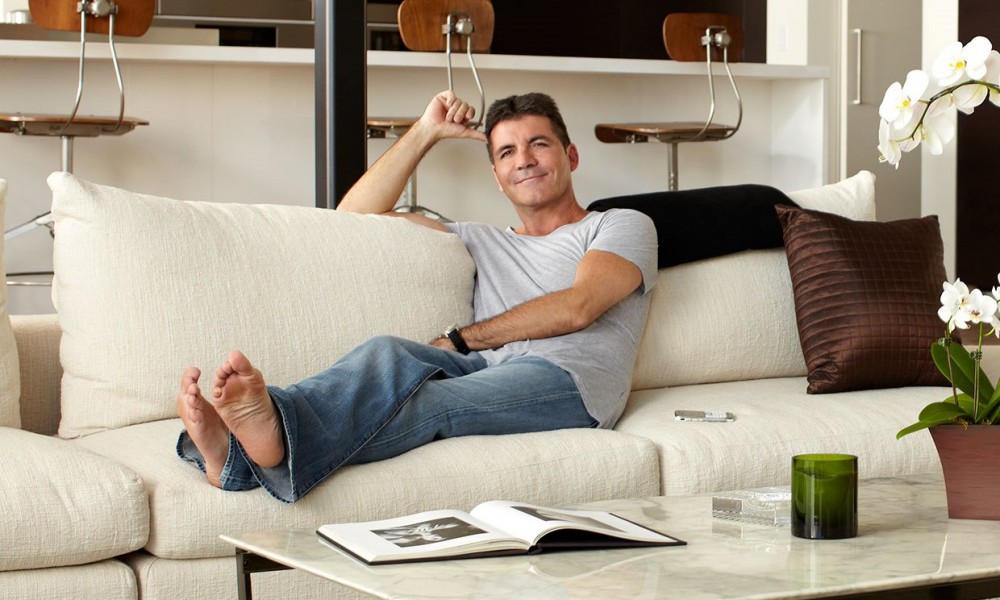 I was curious as to how much the Powerball winnings get reduced to if you take it in one lump sum.

According to this article on CNBC, the jackpot gets reduced by 38 percent if you take it in one lump sum. After that, you get taxed at 39.6 percent by the the federal government.

This leaves between $422 million to $561 million, depending upon what state you live in.

This is roughly the equivalent to Simon Cowell’s net worth.

Here’s a picture of his house in Beverly Hills.

This 9,335 sq foot home is just one of his homes. He splits time between LA and London.

The price is estimated to be at $29 million.

Here’s a pic of the 196 foot Slipstream Yacht he rents each year for a 3-week vacation.

Once you win the Powerball, make sure and go here to book it!

Simon Cowell owns more than 20 expensive cars. The most high-end of these is the Bugatti. 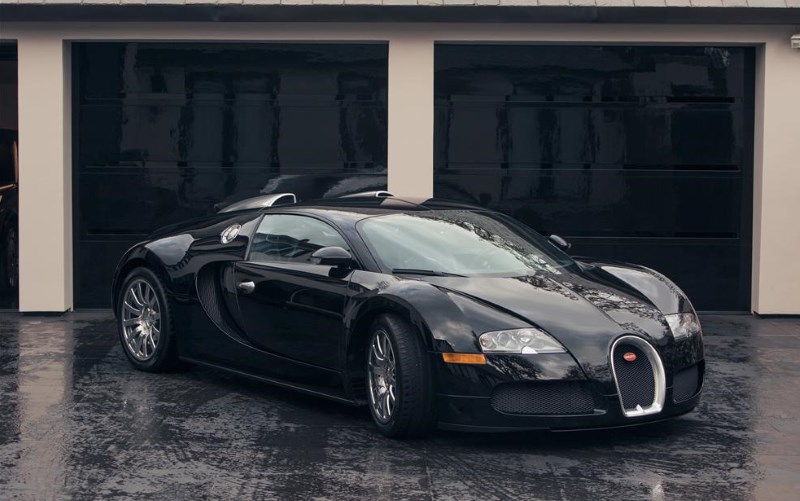 He recently auctioned this car at the Barrett-Jackson auto-show for $1.5 million.

Don’t worry! He still has multiple Ferrari’s, Rolls Royce’s, and other super-cars.

Hopefully the winner will be smart enough to not make it public knowledge.

If you win…congrats! Just make sure you exercise extreme caution.

People can lose their minds around that level of wealth.