Why Daniel Craig Was the Best Bond Ever

I was extremely skeptical of Daniel Craig playing James Bond, when I first saw the trailer to Casino Royale back in 2006. I went to the movie theater with seriously low expectations… 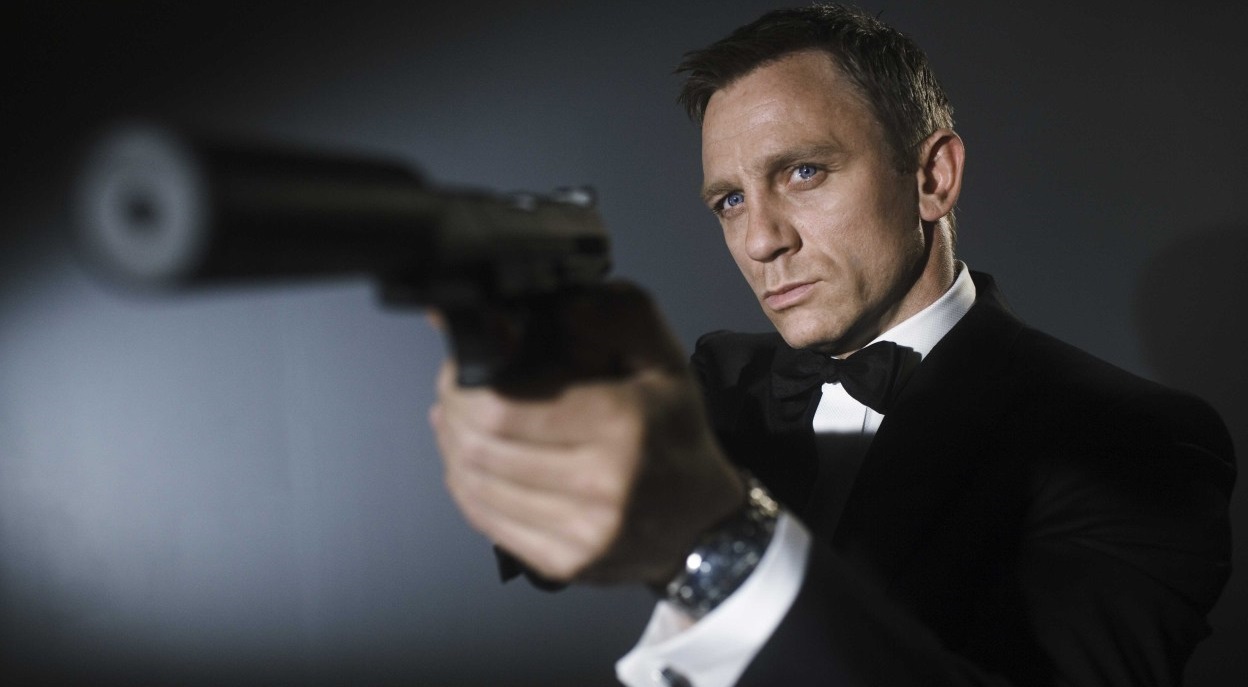 I was extremely skeptical of Daniel Craig playing James Bond, when I first saw the trailer to Casino Royale back in 2006. I went to the movie theater with seriously low expectations.

As kid who grew up in the 80’s, I mainly remember Roger Moore as James Bond.

The trendy thing is to say was that Sean Connery was the best James Bond, but I still preferred Roger Moore. I guess it is just the bond I remember most.

Daniel Craig didn’t seem as stylish as Moore or as much of a playboy as Sean Connery. What could he offer that would come close to either of those two guys.

Yes…I realize that there were other guys who played Bond that I’m not mentioning. In my opinion the most two convincing Bond’s up until Daniel Craig played the role was Sean Connery and Roger Moore. No other actors came close to these two.

That is until I watched Casino Royale in the theaters in 2006.

In my opinion the best James Bond film ever created and Daniel Craig played this role better than the actors before him.

What made him stand out?

Daniel Craig was the first physically fit James Bond. He was almost a superhero in his ability to move. All other James Bond actors seem wimpy in comparison.

He was a cold killer, but with a conscious. He was great with the ladies, but wasn’t as much of a misogynist as Sean Connery. He was also much more bad-ass than Sean Connery or Roger Moore.

No other Bond comes close.

Quantum of Solace wasn’t as amazing as Casino Royale. The story was harder to follow and it didn’t flow as well as Royale.

…but no Bond movie is as good as Casino Royale.

Skyfall was awesome! The cinematography was crazy, the action scenes were incredible and believable. Definitely a top 10 Bond film.

From what I hear, Spectre is not a great movie.

Even with one bad Bond film, my opinion is Daniel Craig is one of the few believable Bond characters.

Both Connery and Moore almost seem comical in comparison.

My guess is that if I polled 100 people, the majority would still say Connery’s Bond is best and probably a toss up between Moore and Craig.

I have no idea who they are going to choose next! Daniel Craig is a tough act to follow.