A drama about 70’s sex, drugs, and rock & roll…which also stars Olivia Wilde? Count me in! 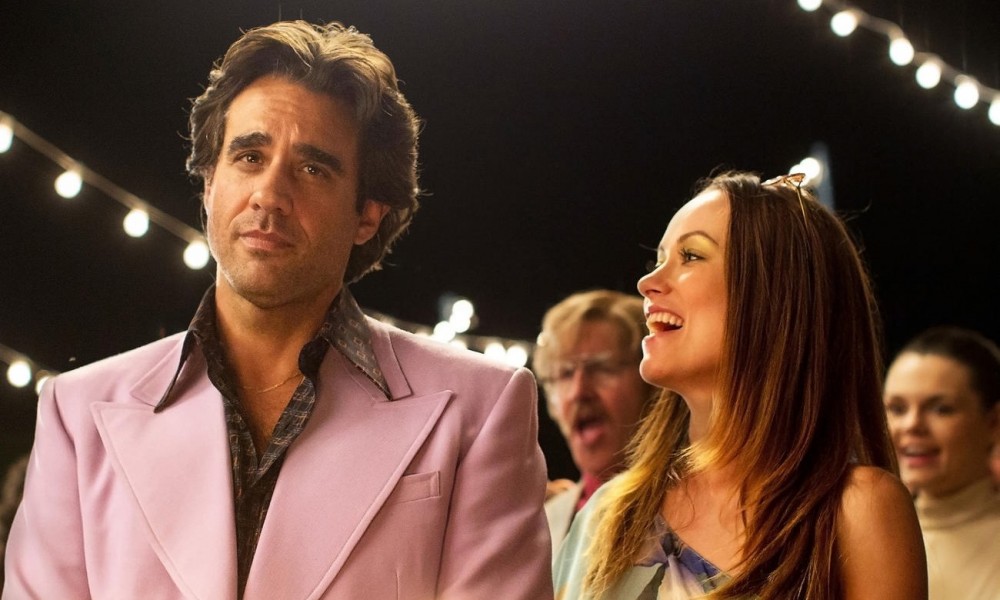 In my opinion HBO, Netflix, and HULU originals are quickly making the typical 2-hour movie obsolete…especially when talented actors and directors are involved.

When Martin Scorsese teams with HBO, there is a 99% chance that the end product is going to be incredible.

Vinyl <—it is looking awesome.

In case you haven’t seen the trailer, or just want to watch it again, here you go:

“From Martin Scorsese, Mick Jagger and Terence Winter, this new drama series is set in 1970s New York. A ride through the sex- and drug-addled music business at the dawn of punk, disco, and hip-hop, the show is seen through the eyes of a record label president, Richie Finestra, played by Bobby Cannavale, who is trying to save his company and his soul without destroying everyone in his path.”

Yeah…I’d say he probably has a decent idea of the 70’s Rock & Roll scene.

Here’s a picture of him from 1972 with John Lennon and Yoko Ono. 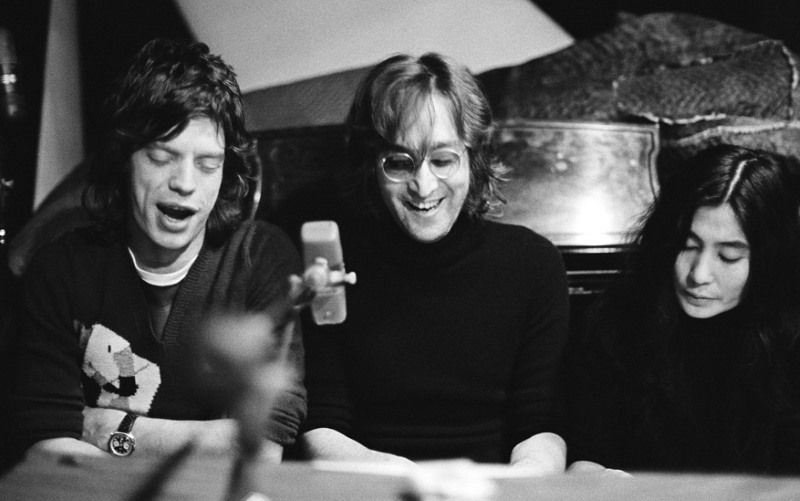 The further we get from the 1970’s…the more I appreciate how special the music was back then.

So many genre’s grew out of the 70’s. It will be fun seeing how they depict this.