The Room – The Worst Awesome Movie of All Time?

The story behind The Room movie is that is was just released in a few theaters in Los Angeles. Typically within 30 minutes half of the people in the theater would walk out and ask for a refund. 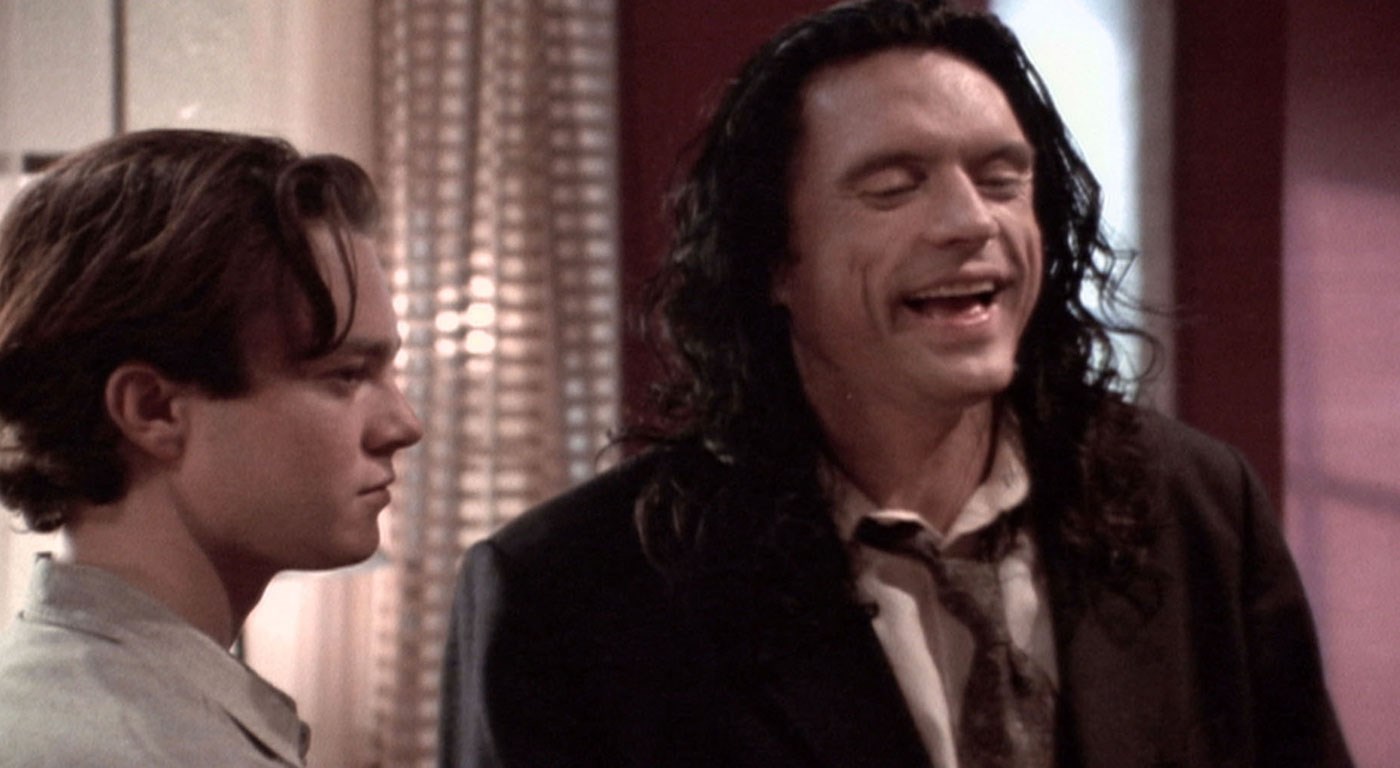 Have you heard of the movie, The Room?

This was a movie written and created by Tommy Wiseau in 2003. It’s so bad it is good.

I finally tracked down a DVD on Amazon and watched it in its entirety this past weekend.

The story behind the movie is that is was just released in a few theaters in Los Angeles. Typically within 30 minutes half of the people in the theater would walk out and ask for a refund.

The people who stuck around, saw the humor in such a bad movie.

Tommy Wiseau is totally creepy too. He’s the guy with dark long hair in this clip.

You have to love the acting in this clip…and that laugh! He laughs A LOT in this movie, and at totally inappropriate times.

This film eventually got a cult following. It would play at midnight showings in various theaters in LA.

It almost had a Rocky Horror thing going on.

This movie is really really bad.

Supposedly the directors and other actors would try to hold in laughter during certain scenes.

Tommy Wiseau didn’t understand why they would find certain scenes funny. He had no idea how bad his writing and acting was.

These days there are a lot of movies that TRY to be bad. Sharknado is a prime example. It’s a funny movie.

…but in my opinion movies that try to be good and wind up bad are a lot more fun.

Tommy Wiseau is just a weird dude with a strange thought process. You can’t fake that and try to create a movie as bad as The Room.

It sucks so bad that I can’t recommend it highly enough!