The Revenant – A Good, But Disturbingly Gruesome Movie

If you have a weak stomach around blood, you may want to pass on this one! 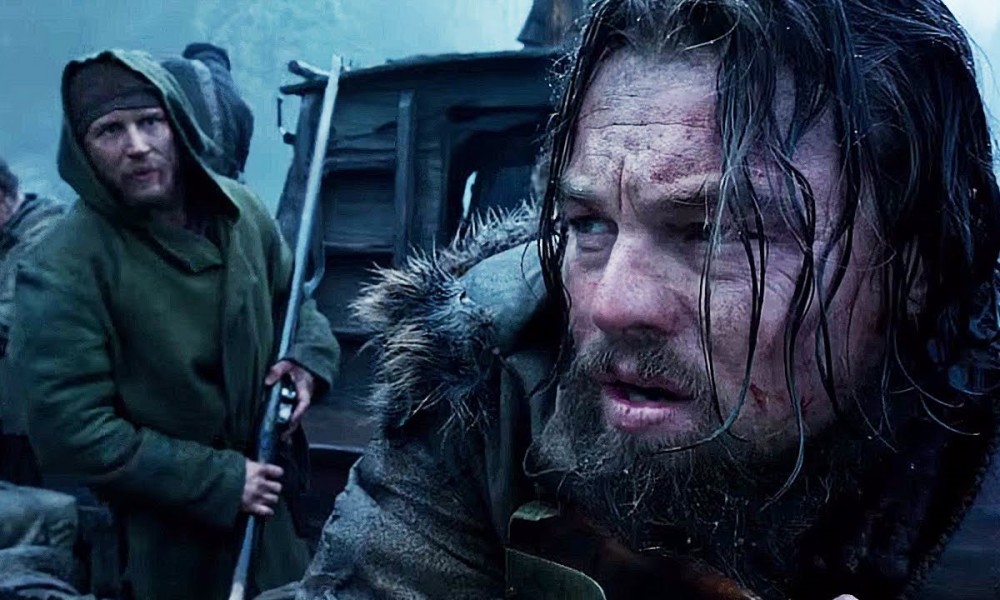 Spoiler Alert Warning: I am going to try and not give away too much of the movie, but I do reference a couple of the more brutal scenes. If you plan on seeing this, you may want to skip this post.

The Revenant is an intense movie!

I’m glad I watched it…but as someone who gets a little queasy around excess blood, this was a tough one to get through at times.

I think what made the gore harder to get through was how real this movie felt.

The first scene where the native Americans raid the camp to steal pelts, set the tone for the movie. I watched this in IMAX in a theater with great sound.

I’ve never been so panicked watching a scene. The sound of the arrows wizzing into the camp, the hand to hand combat, and stabbing and ax swinging, etc. It was almost too much to handle.

At this point I realized I was watching a different kind of movie.

This wasn’t going to be a pleasant ride like The Force Awakens…this movie was going to have some seriously stressful scenes to work through. 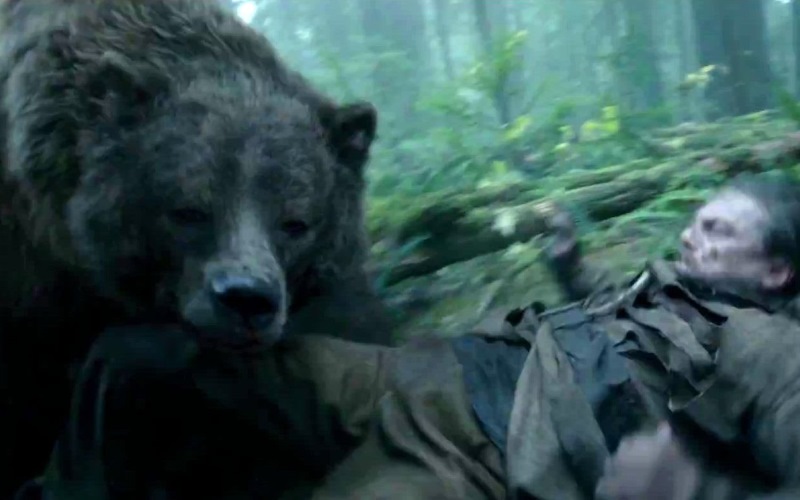 When the bear attack scene happened, I thought to myself “okay, we are done with the gory stuff…I can relax now”.

That is still just the beginning of the the gore.

Scalpings, fingers getting chopped off, tons of knife stabbing, animals getting gutted, etc.

When this comes out on cable, I urge you not to eat while watching this. 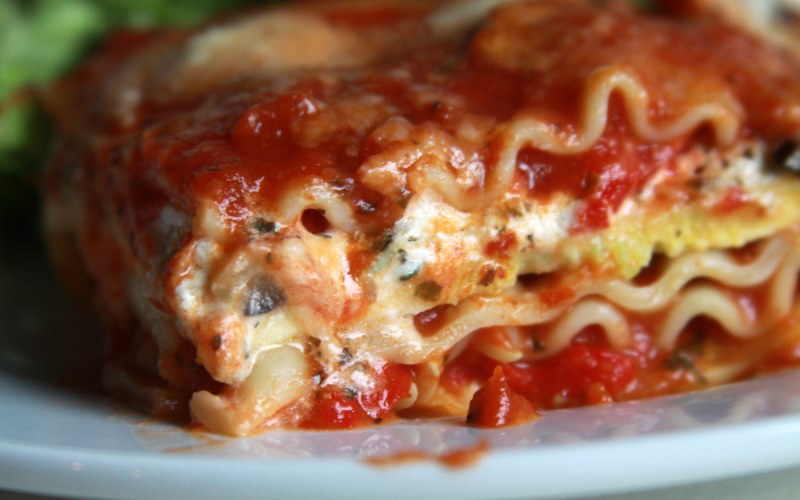 You would have an especially tough time chowing down on this lasagna during the horse carcass scene.

I guess I just wanted to warn people how bloody this movie is. I know there have been warnings, but seriously…

…this movie is at a different level.

Even though I was stressed out and wanted to flee from the theater after 10 minutes,  I hope Leonardo DiCaprio wins and Oscar for this. He does an outstanding job in this movie.