The 30th Anniversary of Top Gun Coming Up?

I can’t believe Top Gun was released almost 30 years ago! One of the few movies that really stands the test of time. 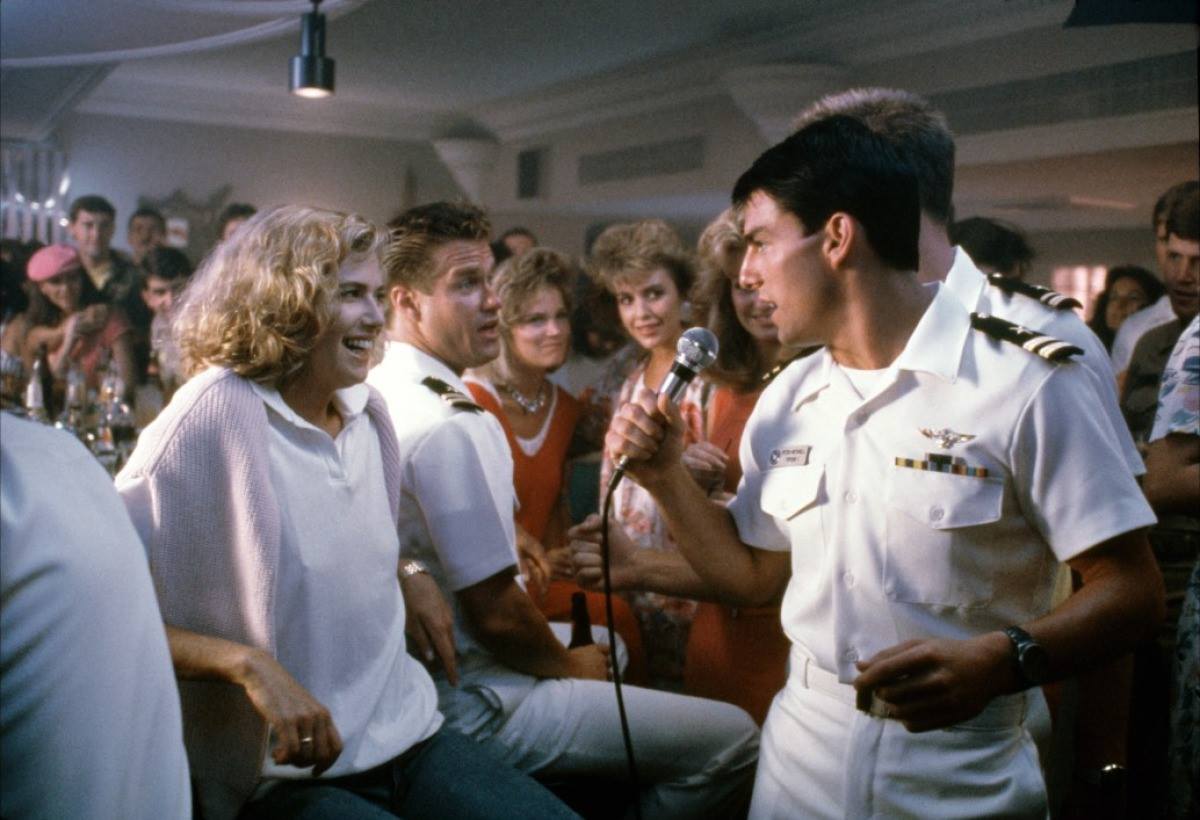 I have to be honest…I didn’t like Top Gun when it was first released. I thought the movie was great, but was 16 at the time and my girlfriend was in love with Tom Cruise.

The ladies loved Maverick back then!

Women found him attractive and guys thought he was cool. Within a month after Top Gun’s release I swear about 1/2 the guys in my school were wearing brown bomber jackets.

Heck…even the girls in my school were wearing these leather bomber jackets.

“Crotch Rocket” does sound dirty, but it is what people call these types of bikes.

Back in the 80’s most places didn’t have helmet laws. This wasn’t a good thing!

Tons of new inexperienced riders on the road and no helmets. This was especially bad up here in the Seattle area, where it rained a bit.

It only took me a few months to get over my girlfriend’s crush on Tom Cruise. As I got older I realized celebrity crushes were quite common.

I shouldn’t have been worried. Ronda was hot, but Tom was probably busy dating women in LA.

It’s corny and awesome in a good way.

You know this clip gives you chills!

This movie is nothing short of awesome. It captured the time so well. The soundtrack was great too.

Every high school dance I went to at that time played this fine tune.

If you are over 35, you know this song gives you chills too.

Admit it (you are in a safe place here).

Anyway…I can’t believe 30 years has passed since Top Gun came out. I hate to say this, but it is perhaps one of my all time favorite movies. Definitely in my top 10.

Like most 40 something year olds, I have serious nostalgia for the 80’s. I miss that decade!