I don’t know what her diet and workout regimen involves, but it is obvious that Susanna Hoffs is taking care of herself. 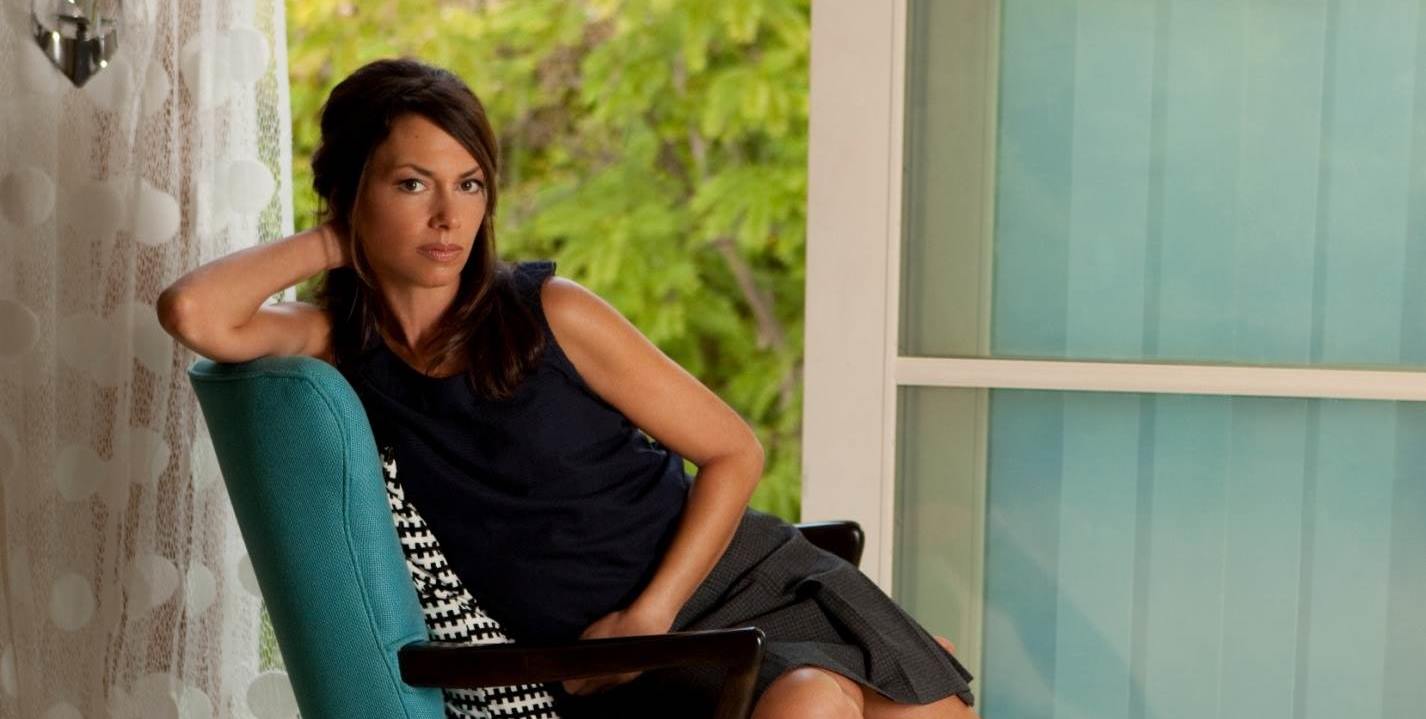 Yep, I realize that Susanna Hoffs has had plastic surgery. She also has good genetics.

…but she is obviously taking care of herself.

So for those who are a little younger, Susanna Hoffs was lead singer of the band The Bangles.

Their most famous song is “Walk Like an Egyptian”.

I know it is hard to imagine that we thought teased out hair like that was sexy. You just kind of had to be there to understand.

“Walk Like an Egyptian” was definitely not a great song, but in the 1980’s Susanna Hoffs was the sexiest female singer alive.

Though if you go to a Karaoke bar these days, you are more likely to hear “Eternal Flame”.

A lot of 80’s and 90’s slow songs are awesome for Karaoke. Eternal Flame is a good one…

It’s not as much of a Karaoke slam dunk as Every Rose Has It’s Thorn.

This song was MADE for Karaoke.

I just wanted to let the everyone know that she is looking as good as ever. She also still sounds good to.

Shoot…I need to see if I can catch her on tour somewhere. All of these bands and singers from the 80’s seem to eventually go back on tour.