Consider yourself lucky if you have not seen this show and get to binge watch from the beginning! 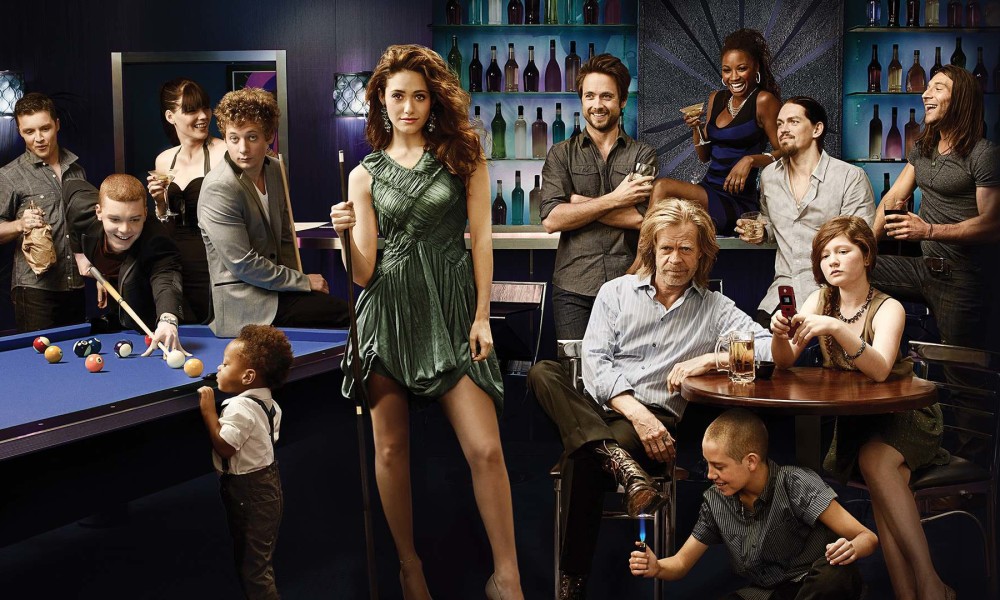 It was one of those shows that was on for 5 seasons before I had even heard about it. I binge watched on Showtime this past summer.

When I was all caught up, I had withdrawals.

Not real withdrawals like Frank Gallagher has on the show. 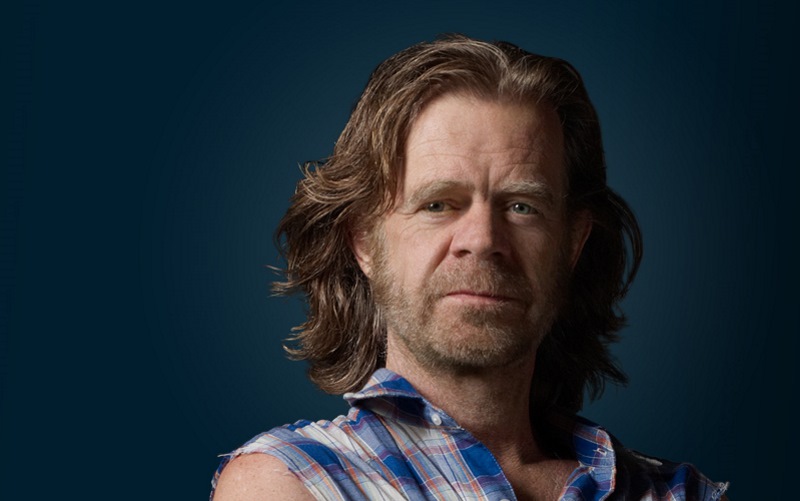 …I just seriously missed the entire cast with all of their crazy story lines.

I loved winding down in the evening with a light beer (or two), laying down on the couch, and firing up Shameless.

When I started watching I thought the show was mainly going to be about Frank Gallagher, played by William H. Macy. While he is an important part of the story line, he isn’t even close to the best or most complex character in the story. 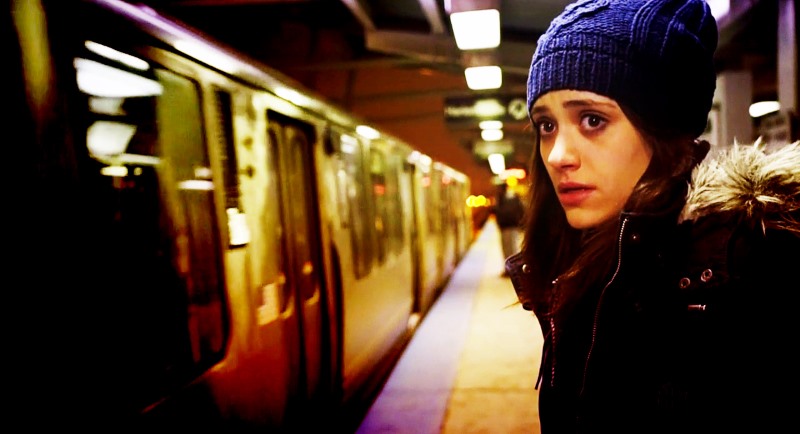 Fiona is the daughter of Frank Gallagher. She has to hold the family together while Frank is being a deadbeat dad.

As the seasons roll on, her younger siblings become focal points with their own story lines. As I type this, it is season 6 and my new favorite character is one of her younger brothers…

I am not going to give away any spoilers here, let’s just say this kid becomes hilarious in this show.

WARNING: It took me about 4-5 episodes before I was all in. There are a lot of characters so it takes a few episodes to get to know them all.

Once you have watched 5 episodes, you will most likely be hooked.

Someday you will be all caught up on Shameless, like me.

Now I have to watch them in “real time” <—I’m not sure of that is the proper term. We need to create a term when you are all caught up with a show and have to wait a week between episodes.

Only 4 more days to go until the newest episode 🙂