It makes sense that Robert Downey Jr. was the highest paid actor in the last Avengers movie. What surprised me was that the number two was Scarlett Johansson. 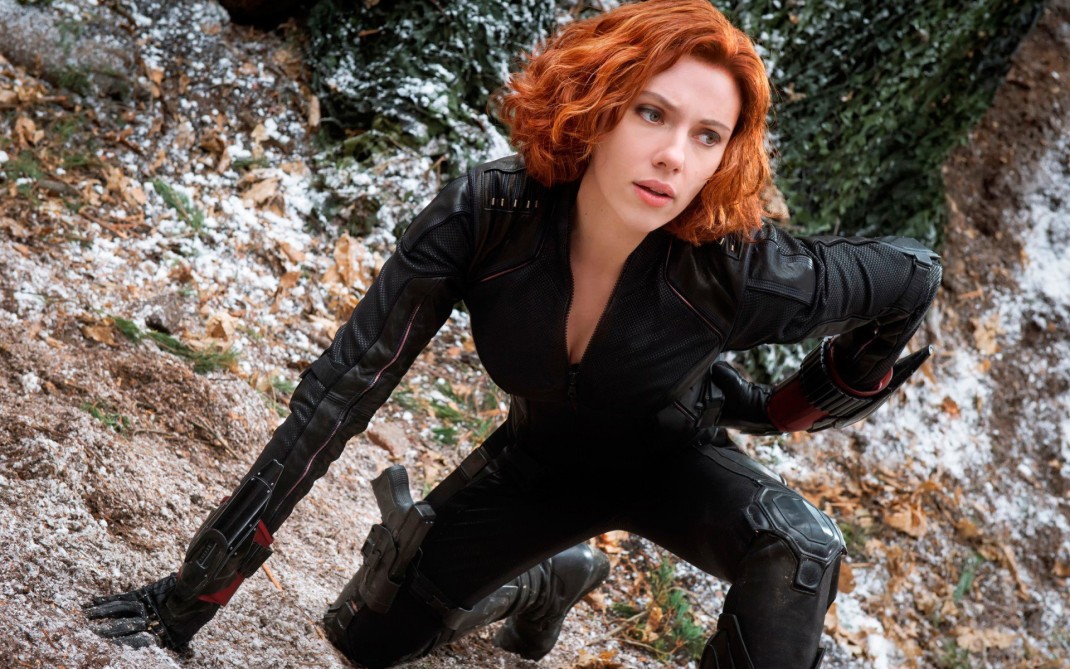 I thought Avengers: Age of Ultron was an okay movie. Tons of action, but the problem was that there were too many characters.

We didn’t really get to go too deep into any one character’s story line.

Obviously the movie that blew us all away was the first Iron Man with Robert Downey Jr.

“Is it cool if I take a picture with you?”

Robert Downey Jr. really is the glue that holds the whole Avengers movies together.

It makes sense that he would be the highest paid actor out of the bunch.

What surprised me was that the number two was Scarlett Johansson. I really feel like she doesn’t add a ton to the films.

Sure, she is pretty…

…but that is easy to find in Hollywood.

Supposedly RDJ got $40 million for Avengers: Age of Ultron.

After watching this clip again, I actually think Chris Hemsworth’s version of Thor is one of the best part of this movie along with Iron Man.

Anyway…all the actors made more than most people will make in their lifetimes.

If it was up to me, The Avengers cast would get paid like band members. An even split amongst the cast.

Of course that would never happen.

I’m not a massive fan of The Avengers series, but I’m not crazy either…

I’ll be watching every one of these movies opening week in the theater. I have a love/hate thing going here.