I don’t believe they should remake the movie Road House. To me Road House is a sacred movie. 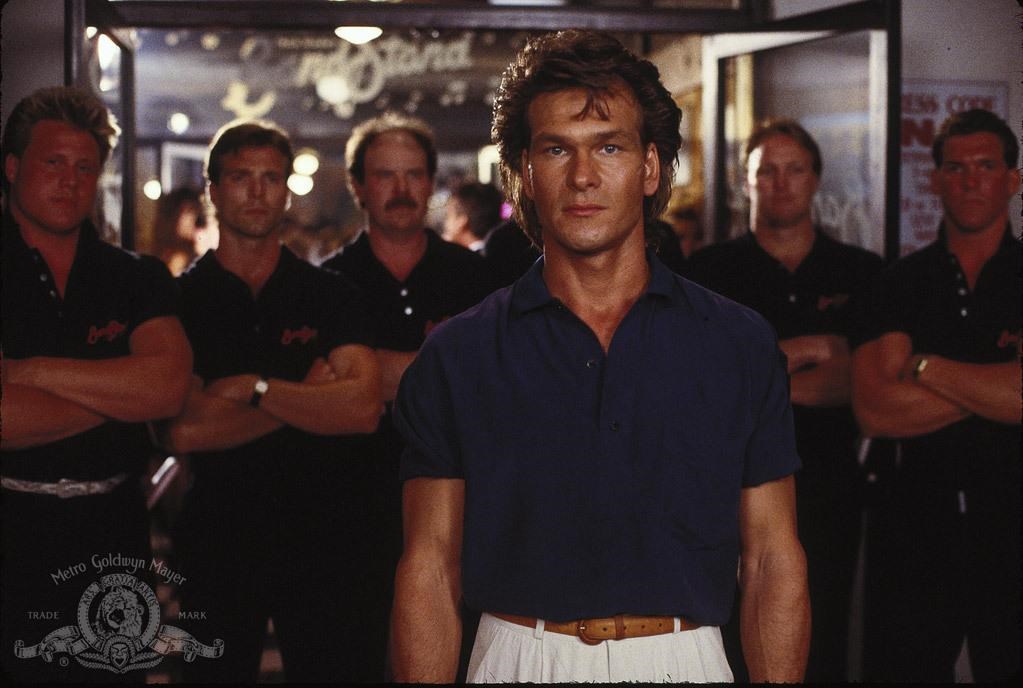 I don’t believe they should remake the movie Road House. To me Road House is a sacred movie.

Patrick Swayze tragically passed away in 2009.

He starred in two movies that should never be remade in my opinion: Road House & Dirty Dancing.

I knew it wasn’t an award winning movie.

…but none of the incredible movies from the 80’s won awards.

It drives me nuts that all of the awards are given out to serious or depressing films.

I’d MUCH rather watch Road House than 90% of the films that won “best picture” awards over the years.

Looks like Rain Man won that award. Sure it is a good movie, but I’m not going to watch it more than once.

As an 80’s teenager, this movie feels like part of me.

She will probably do a good job, but I don’t want to see anyone else play Dalton.

Some things were perfect the first time. We shouldn’t mess with with that.