Matt Damon once again shows why he is a class act… 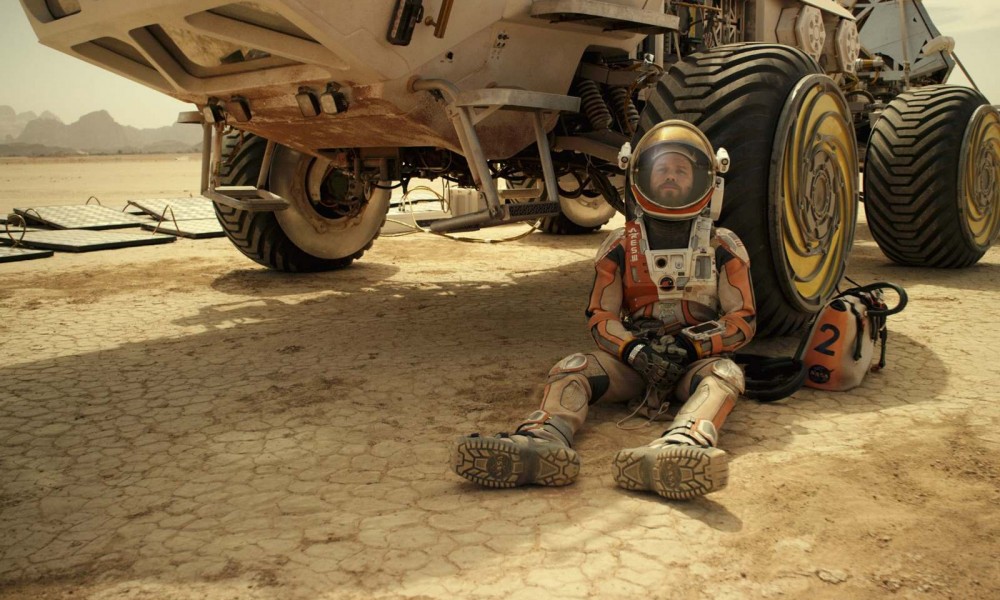 The 2016 Golden Globes were focused pretty heavily on Leonardo DiCaprio winning the best actor award for a drama. This is an indicator that he might finally win his (overdue) Oscar.

Leonardo’s award overshadowed what I consider the best moment of the night…Matt Damon winning a Golden Globe for best actor in a comedy.

Here’s the video of his acceptance speech.

He said “look I was here 18 years ago..and given a little more context, I know how lucky I am to do this for a living”.

He continues…”I have made a lot of movies that people didn’t go see”.

Then, instead of talking about himself, he spends most of the time thanking his wife and director Ridley Scott.

What I like about Matt Damon is he isn’t afraid to play roles that aren’t lead roles in films. One of my favorite cameo appearances he made was as a punk rocker in Eurotrip.

I’m assuming most people reading this have seen The Martian…if you have not, go watch it ASAP. It’s awesome.

If you haven’t seen Eurotrip, I would highly recommend you rent that one as well.