Justin Bieber Has Grown Into a Legitimate Musician

This past spring I’m in my car and I hear a song I like on the radio station. I use “Shazam” to see who it is sung by. Nooooo! I like a Justin Bieber song. 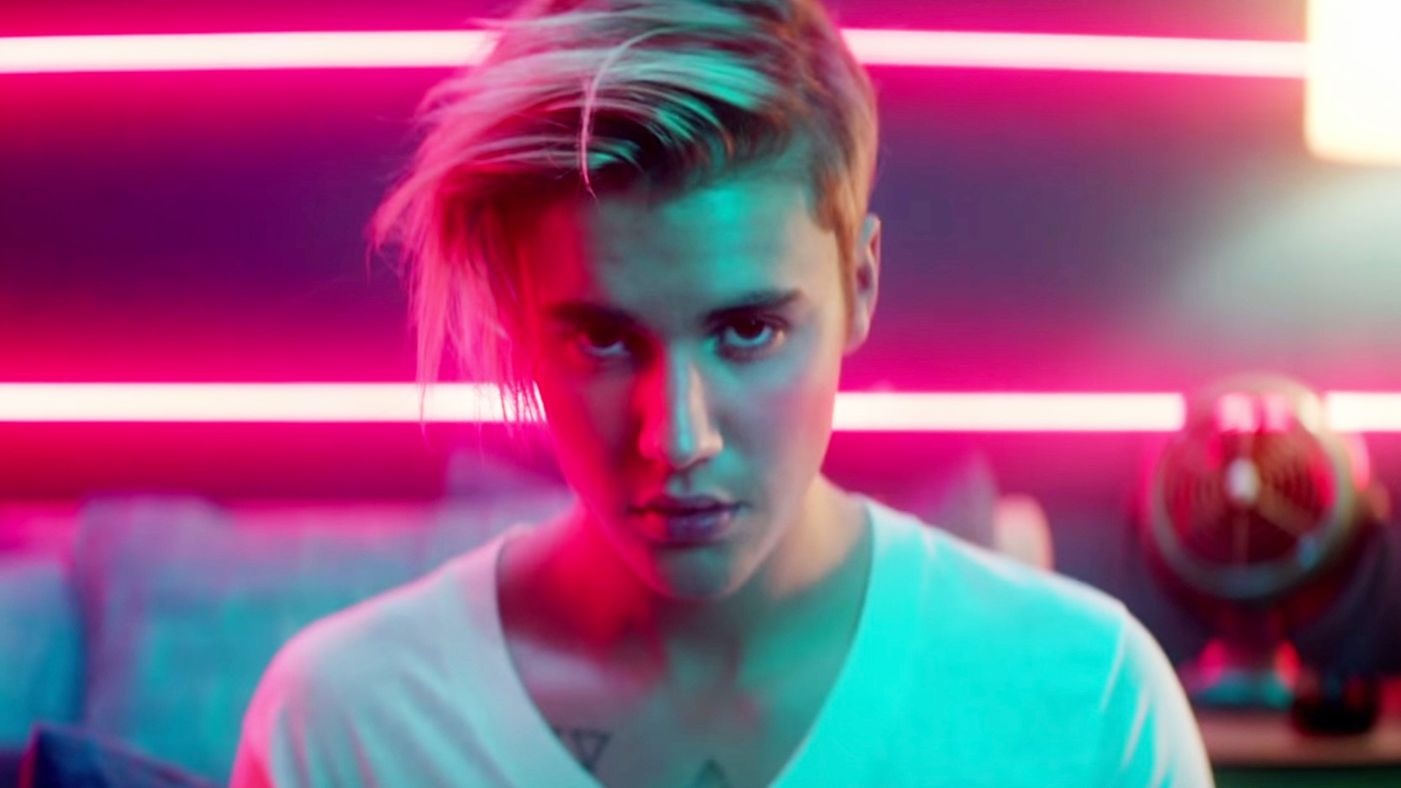 Yeah, I don’t want to like Justin Bieber either. Up until recently he was easy to make fun of…

Just another bad boy band style musician that only 13-16 year old girls would listen to. I figured he would simply fade away and all that would remain were memories of cheesy songs he sang.

Then this past spring I’m in my car and I hear a song I like on the radio station. I hear this same song a few more times on the radio and I decide I want to pick it up on iTunes.

I use “Shazam” to see who it is sung by.

Darn it. I almost feel like I’ve been Cat Fish’ed.

A lot of people say the only reason the song is good is because of the beat used by Skrillex and Diplo. I disagree.

I actually think the vocals really make this a solid song. Justin did a great job singing this.

(Yeah…I’m on a first named basis with him now.)

So, I figured that maybe Justin just got lucky with “Where Are U Now”. Maybe it was all Skrillex and Diplo.

Then he comes out with another catchy song.

I’m definitely not suppose to like two of your songs.

Well, tied with The Weeknd “Can’t Feel My Face”.

…cause that song is an instant classic.

Justin Bieber shares something in common with another Justin.

Justin Timberlake was a joke when he sang for NSYC. Seriously…that is bad music that only a young teenage girl who is not old enough to know better would like.

Then he goes solo, releases Justified, and becomes a legitimate star.

That being said, there is something nice about seeing stars who reached a bit of a low before overcoming challenges.

Robert Downey Jr. comes to mind. Everyone loves RDJ because of it. His story inspires us.

I believe Bieber might be on a similar path. He has had his share of screw-ups, but there is talent there.

I hated his genre of music and song choices when he first started out, but he was young at that time. It makes sense he would sing songs geared towards teens around his same age.

Now that he has grown up a bit and honed his craft, he actually makes really great music.

Both “What Do You Mean” and “Where Are U Now” are songs that will stand the test of time.

If he strings together 1-2 more high caliber songs like this, he may be around for decades.

I still can’t believe I’ve sort of become a Belieber.