How Katy Perry Earns an Insane Amount of Money

According to Forbes, Katy Perry is 2015’s top-earning female at $135 million. Here’s how she accomplishes that. 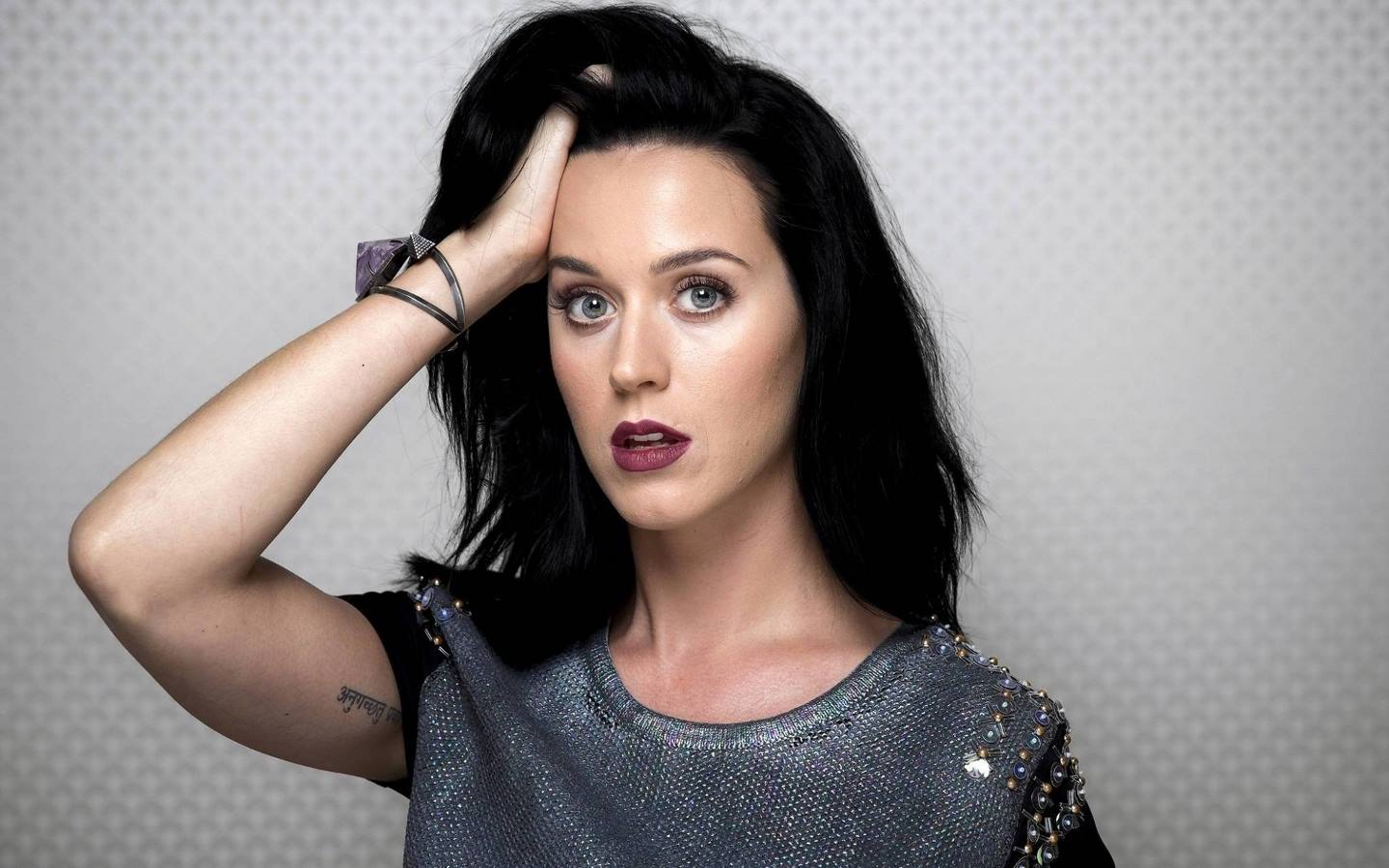 I remember the first time I heard Katy Perry.

I was driving with my girlfriend at the time and heard the song, I Kissed a Girl.

It was definitely a catchy song that made both me and my girlfriend laugh at the time.

I figured this was just an obscure song by and obscure artist.

The station we heard it on was an alternative dance station that mainly played techno and house at the time.

She released several other songs and figured that she might be around for a while.

Then at the 2009 MTV VMA’s she introduced Russell Brand with a song.

She created a big buzz, then shortly after that released one of the biggest pure-pop albums of all time, Teenage Dream.

I don’t care what musical genre you are into. Very few bands or artists ever release an album with this many massive hits. It currently hold the record for the most multi-platinum singles for one album.

Firework, California Gurls, Teenage Dream, Last Friday Night, The One That Got Away, etc.

Then a few years later she released another HUGE album, Prism.

So when you create two of the biggest pop albums of all-time, you are bound to make some money.

In the past, a large portion of money that artists earned were in sales of there albums. This was before the digital era of Napster and file sharing.

Now it seems as if artists use their digital singles as almost advertising for their tours.

Here is one of her videos that has 1 BILLION views.

If you have music videos that get 1 Billion views, you probably don’t have a tough time filling up a stadium.

Katy Perry makes the bulk of her money on tour.

Her concerts gross $2 million per city. She keeps a portion of that, which makes up the bulk of her $135 million.

The rest is made from being sponsored by Coty, Claire’s and CoverGirl.

While most of us don’t know Katy Perry personally, she seems like a kind down-to-earth woman. My hope is that she stays that way, as sometimes large sums of money at this level screw people up.