Gwen Stefani is 7 years older than Blake Shelton, but she magically looks incredibly young for her age. 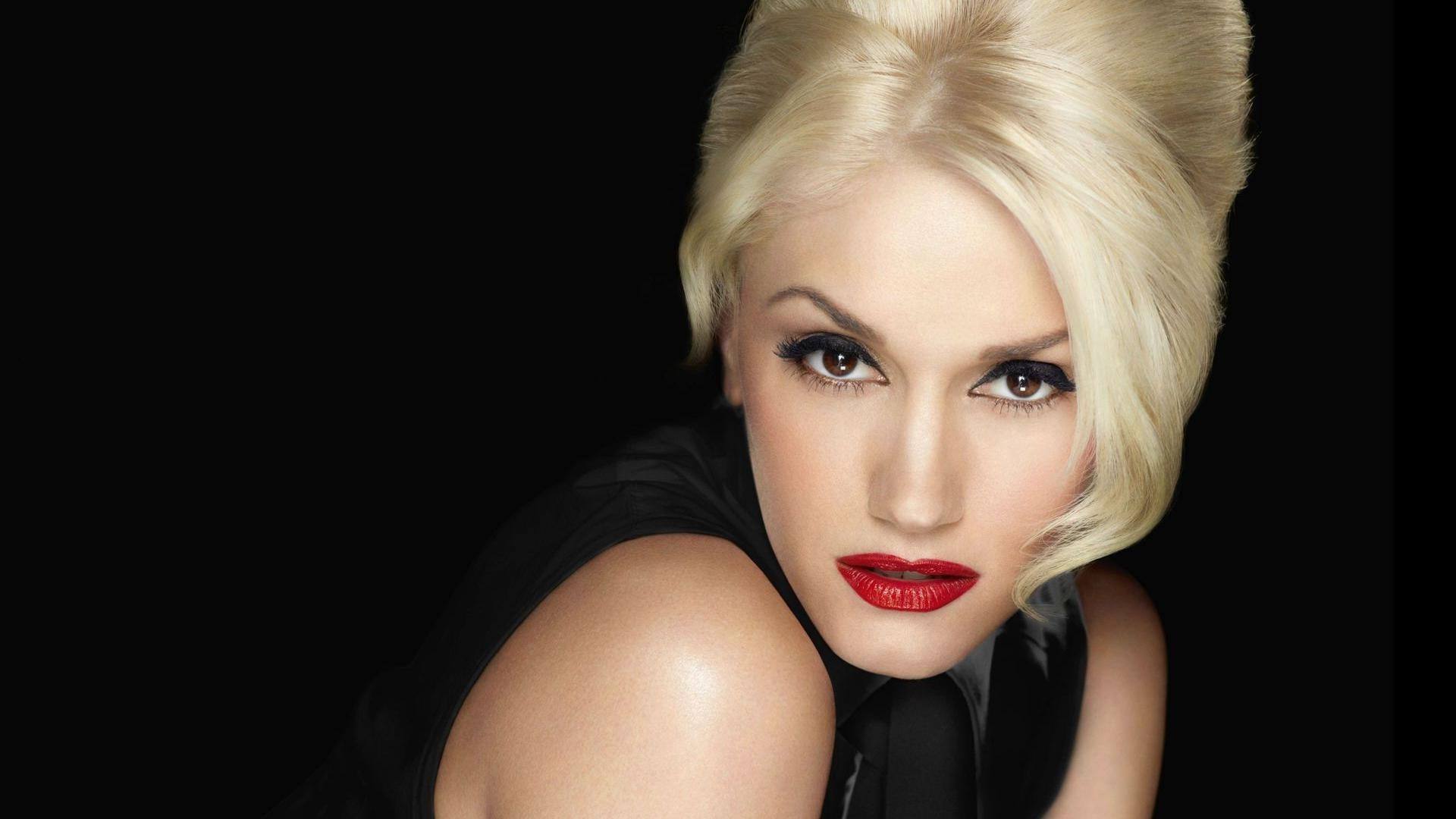 I remember when Gwen Stefani was just a girl. Sorry, I couldn’t resist!

Gwen had a ska-pop sound with her band No Doubt. The band became popular around the same time that grunge was in full force.

No Doubt was played on the same radio stations as bands like Pearl Jam, Nirvana, and Alice in Chains. It also played at some of the same music festivals.

…but No Doubt wasn’t really at the level of the massive Seattle based bands of the early 90’s.

This changed in the late 90’s.

In 1995 the album Tragic Kingdom came out, with the song Don’t Speak becoming one of No Doubts biggest hits.

This is the same year she met Gavin Rossdale. No Doubt went on tour with Gavin’s band, Bush.

Bush is a seriously under-appreciated 90’s band in my opinion.

You know you love this song!

(Heard in Karaoke bars around the world).

Both Gwen and Gavin have ridiculously good genes. Their kids must be adorable.

But like many famous couples, the marriage didn’t last forever. They recently got divorced and it was finalized in October 2015.

Then on November 4th, 2015 Gwen announced that she was now dating Blake Sheldon. They are both on The Voice together.

Blake seems like a cool laid-back guy on The Voice. Gwen comes across as kind and down-to-earth.

She’s seven years older than Blake, but she magically looks incredibly young for her age.

Their music genres are almost opposite of each other, but they seem like a great personality match.

These are two of the most like-able people on TV. I’m rooting for this relationship to become long-term!