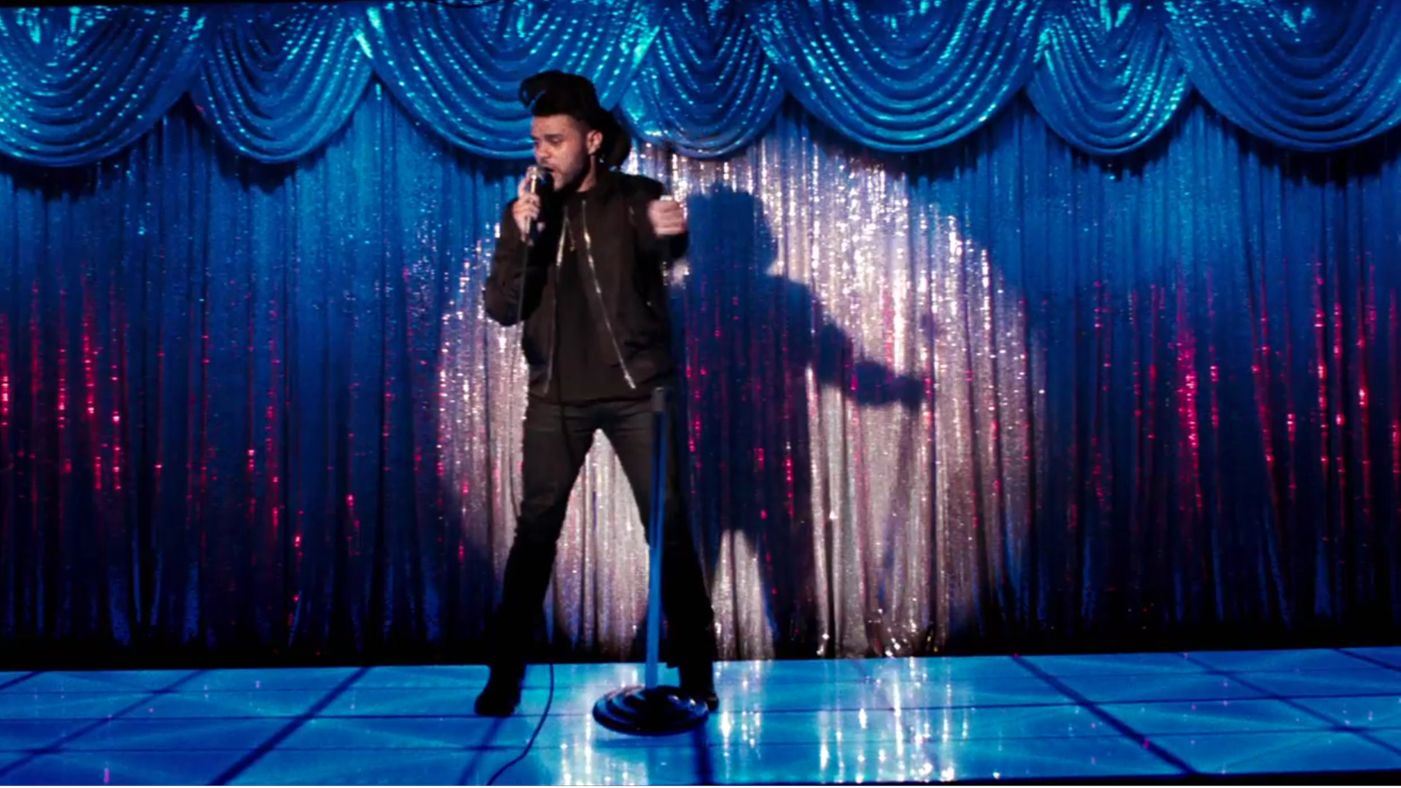 I’ve liked catchy songs in the past. Over time it becomes easy to tell what songs are just great for the moment…

…and which ones will stand the test of time.

An example of an incredible legendary song that we will be listening to for decades was released in 2009.

I mean…this song is different than just the typical top 40 hit.

This is a BIG song.

Definitely not any BIG tunes like “Empire State of Mind”.

The Weeknd – Can’t Feel My Face

The mid 80’s to mid 90’s were loaded with amazing R&B tunes. Songs like this were released on a regular basis.

I’m not sure what happened.

It seems like there has been a bit of a dry spell when it comes to good R&B tunes.

…but in my opinion “Can’t Feel My Face” trumps them all. It’s hard to listen to this without bobbing your head a bit. Something I’ve been caught doing while driving.

Yeah, the radios are overplaying this song.

We will eventually move on to other music, just to get variety.

This will be a song you sort of forget about, but instantly feel nostalgia for 10+ years later.

This is an epic song!

Songs at this level are almost an accident.

It’s hard to make something catchy.

Artists like Rihanna have a lot of catchy songs. I’d say she is making some of the best stuff in the 2010’s.

…but still not quite to the level of The Weeknd’s big hit.

This could quite possibly be the biggest song that The Weeknd ever releases.

I’m hoping that they continue to make epic tunes.

…but even if they stopped with here.

This song will definitely go down as a top 10 hit in the 2010’s…which is a huge accomplishment!