Because some people are big-time overachievers. Quit it…you are making us look bad! 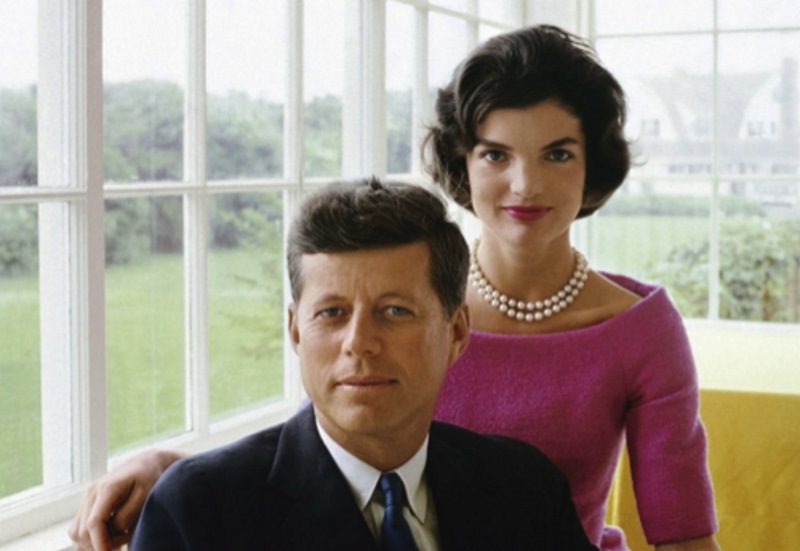 [By far the most attractive president and first lady on this list, but not the wealthiest.]

If Kim Kardashian has a net worth of nearly $85 million dollars it only makes sense that the most powerful job on the planet, the President of the United States, would be taking in some serious cash as well.

We decided to pick through the 43 different Presidents of the United States in order to evaluate their net worth — adjusting for inflation. Number one on this list was worth over half a billion dollars!

Click the “Next” button below for the 25 wealthiest Presidents in the history of the U.S.A.