Remember when $1 million dollars seemed like a lot of money? Several musicians are now aiming for the $1 billion mark. 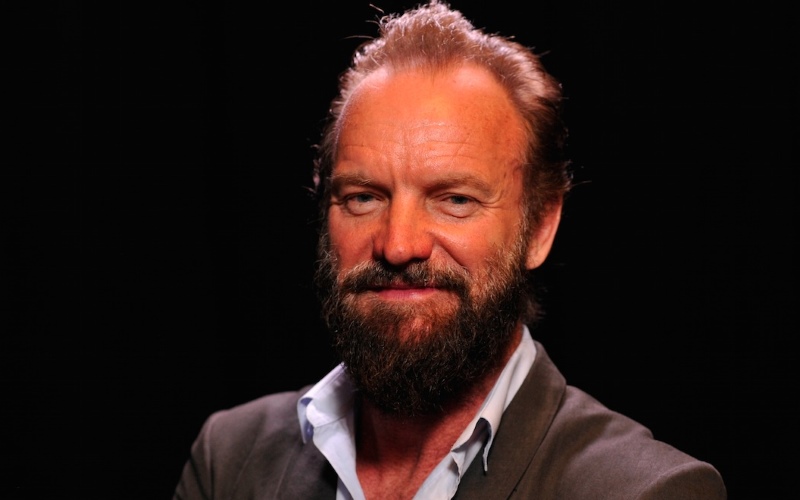 Sting was lead singer of The Police, a band that recorded 5 platinum albums. He also had a solid solo career. In 2007-2008 The Police went on tour and had the 7th highest grossing tours of all-time at $377 million. This has all added to his net worth of $300 million.