20 Highest Grossing Films of All-Time (When Adjusted for Inflation)

Think you know the most successful films at the box office? Everything changes when you adjust for inflation! 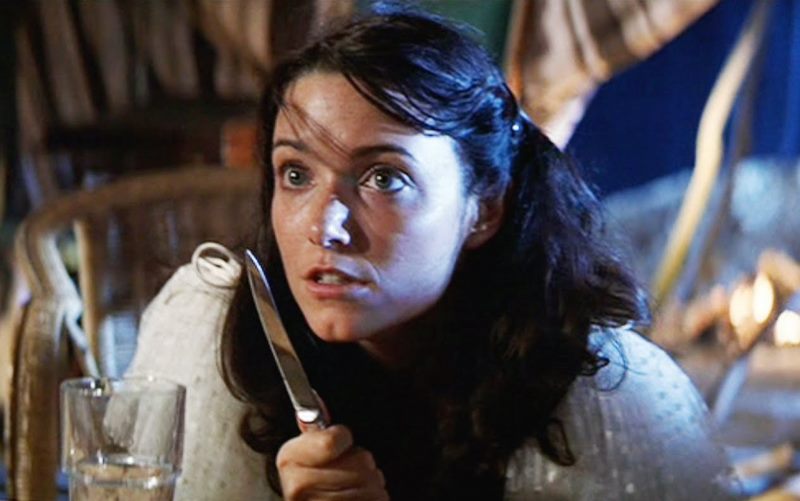 Tom Selleck was originally suppose to be Indy, but was unable to due to a legal contract with CBS. Lucas was reluctant to cast Harrison Ford, since he was know for his role as Han Solo. I can’t imagine anyone else playing this role. This awesome film was nominated for 9 Academy Award…and grossed $738,313,400 (in today’s dollars).